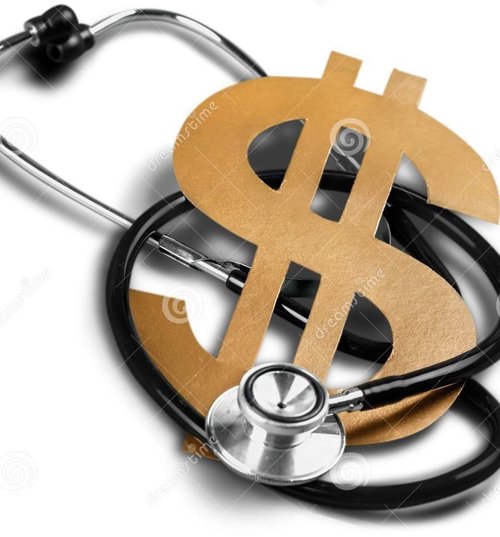 I was recently working with a board of directors and the topic of physician giving came up…as it usually does! The comments were along the lines of: “Physicians Should Give!” and “Why Don’t Physicians Give?”

After 25 years working in healthcare philanthropy, I’ve heard the above, in one form or another, many times.

It’s tempting to lump an entire group of people into a box. But, would we ever hear or say, “How come the people that live on First Street don’t give?” We certainly wouldn’t put our donors into categories of profession and expect that group to give. It would be like saying, “You all have to give, my goodness, you’re engineers” Unlikely! I guess when we frame the concept in a different context, it becomes easier to separate physicians as a group and engage them as individuals.

So, I think the first thing to do is stop talking about “physicians,” because it doesn’t matter whether our potential donor is a physician, a rockstar, a teacher, or an engineer. “Okay here’s a person who has an interest in what we’re doing. How can I explore that and see where it leads?” As gift advisors, we all embrace treating donors with compassion and respect for their values and beliefs. I

And when we mentally switch from thinking “doctor” to thinking “donor,” amazing things can happen. For example, in a casual conversation with an emergency medicine physician, I asked him about his practice, his patients and where he thought the program should go. Then, I asked, “If you could do anything what’s the first thing you would do?” He said, “You know, we really need to get a new helicopter.” He went on to tell me all of the reasons this was so critical for trauma patients but ended with saying, “It’s never going to happen. We just don’t have the money.” I said, “You know what, there’s always enough money for a good project, so let’s talk about how to make it happen”

This led to many conversations and I’ve never worked with a more dedicated volunteer fundraiser to achieve something previously thought impossible. It created a stampede of physician giving. Why? Because he was passionate, he was interested, and he wanted to make this happen, just like any other donor. And he brought his colleagues into the philanthropic circle so they, too, could see the possibilities philanthropy brings to the table.

So, as fundraisers, perhaps we sometimes need to push back on those who feel physicians should give just because they’re physicians. Remind everyone they are people first and potential donors with the same variety of interests and passions as any other donor. I think this could be one of the greatest gifts we can give.