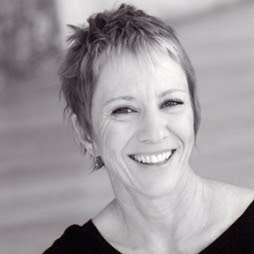 In the world of fundraising, if people are not moved emotionally, things are harder to get done. Putting up a list of people and what they have done isn’t enough–people want to feel seen and recognized for doing something in a tangible manner that has a personal touch. And what better way is there to bridge the community together than through an artwork that makes someone a part of what represents what an organization stands for.

This is what Christina does for her clients over at Amri Studio.

Christina Amri is the founder, principal, and lead designer of Amri Studio in Portland, Oregon. Her artistic vision, leadership, and technical expertise have made her studio one of the most sought after Donor Recognition and art glass studios in the US today. She began her training in Paris in the early 1970s where she apprenticed with a highly respected 4th generation stained glass studio. While there she had the unparalleled opportunity to work on the restoration of the famed windows of Chartres Cathedral.

In this week’s episode, Penny Cowden is joined by Christina Amri as they talk about donor recognition and the value that it brings to an organization and its meaning to the donor who becomes part of the artwork that represents its core values and its mission.