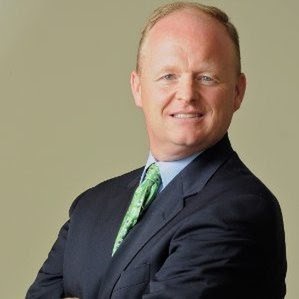 David Mehr is the Assistant Vice President at CCS Fundraising, an organization that got its initial start in 1947 as a Community Counseling Service. It has a long history of providing philanthropic counsel and service to a spectrum of organizations and healthcare, the arts, and academia, medical schools, hospitals, public broadcasting, and conservation groups.

David is currently working with the Roman Catholic Archdiocese of Milwaukee on the Love One Another campaign.

Philanthropy is a team sport, but many organizations treat it as a one-person game, one that revolves around the development person.  On the other hand, the development person finds it difficult to communicate effectively with leadership which leads to a struggle in fundraising. According to David Mehr, there are specific leadership and fundraising practices that boards, CEOs, and development professionals need to imbibe to address these problems and succeed at philanthropy,

In this episode of Philanthropy212, David Mehr of CCS Funding talks to host Penny Cowden about the critical role of leadership and fundraising practices in order to drive success in any philanthropic organization. They also talk about the need for stable work amongst professionals, how leaders can create a culture of philanthropy and development, and more. Stay tuned.

This episode is brought to you by Philanthropy212,  a fundraising consulting company focused on helping not-for-profit organizations build sustainable practices and programs that raise more than just money.